Bianca & Paul The One in Jenolan

As far as weddings go, I’ve been in churches, in halls, at parks, on beaches, and atop mountains. However, a wedding at Jenolan Caves inside an actual cave? This one was a first, and one I’ll probably remember for a long time.

Beautiful and brilliant, high school sweethearts, Bianca & Paul (who I met a few months ago in this previous episode) made sure to flourish their day with such an enormous amount of personal touches, that it transformed this atypical venue into one of the most distinctive weddings I’ve seen.

An avid Harry Potter fan, Bianca’s bridesmaids were dressed in an exquisite shade of green and provisioned with lanterns (painstakingly glitter painted), as opposed to flowers. While Bianca herself walked down the aisle to the familiar theme from Harry Potter. The enormous Grand Cathedral chamber at a Jenolan Caves provided the stunning backdrop for their ceremony, and we lingered here shortly afterwards, before slowly, merrily and wearily, winding our way through the rest of this breathtaking cave and its various other chambers.

A quick hike around the Blue Lake followed for a bit of daylight, before celebrations continued in earnest at Chisholm’s Restaurant. The high point of the evening proved to be Bianca & Paul’s first dance, with both their fathers playing the music while the two waltzed flawlessly under spotlights. You can listen to this amazing track in the slideshow below. 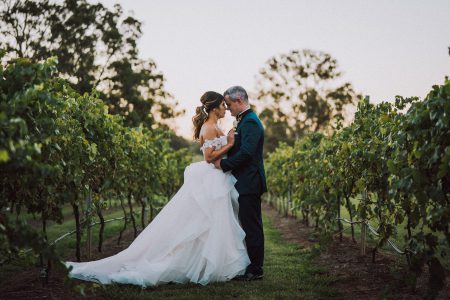 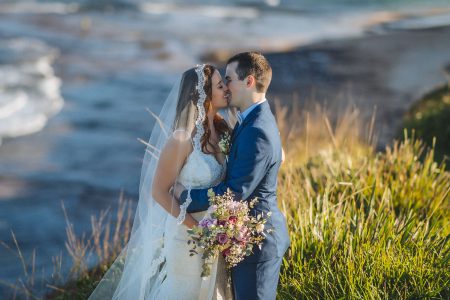 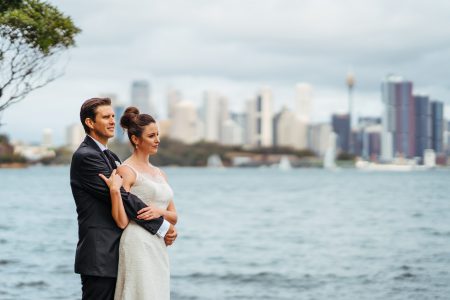 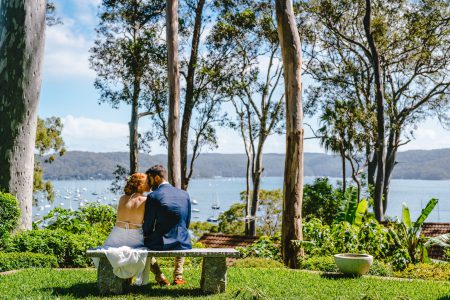